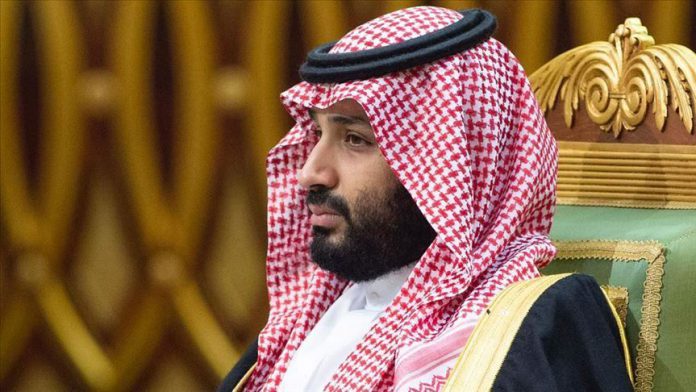 The Crown Prince of the Kingdom of Saudi Arabia Muhammad bin Salman found himself mired in a new scandal, for allegedly hacking the phone of American billionaire Jeff Bezos, less than 16 months after the brutal murder of Saudi journalist Jamal Khashoggi in Istanbul by a Saudi hit squad.

Multiple news outlets including the Guardian, Financial Times and Daily Beast reported that bin Salman, or more commonly known as the MBS, was behind the hacking of Bezos’ phone by sending a video over WhatsApp messaging service, loaded with spyware in a bid to extract files.

Bezos, the CEO of