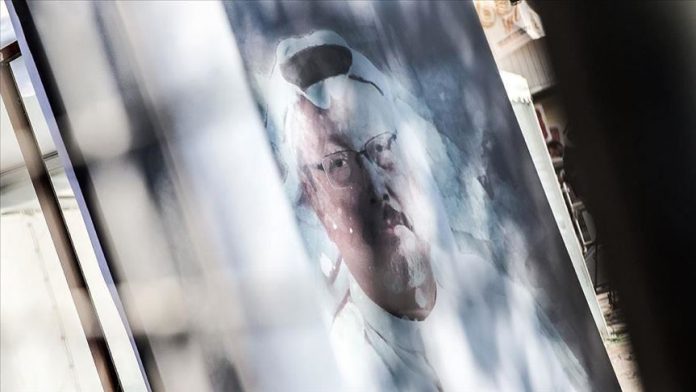 A Saudi court has sentenced five people to death for taking part in the murder of prominent journalist Jamal Khashoggi, the kingdom’s public prosecutor said Monday.

Speaking at a press conference, Saud bin Abdullah Al-Muajab said former royal adviser Saud al-Qahtani and the former consul in Istanbul Mohammed al-Oteibi were not charged in the killing.

Khashoggi, a columnist for The Washington Post daily and U.S. resident, was killed in the Saudi consulate in Istanbul, Turkey, on Oct 2, 2018. His body was never recovered.

UN Special Rapporteur Agnes Callamard concluded in a report it was a “deliberate, premeditated execution”