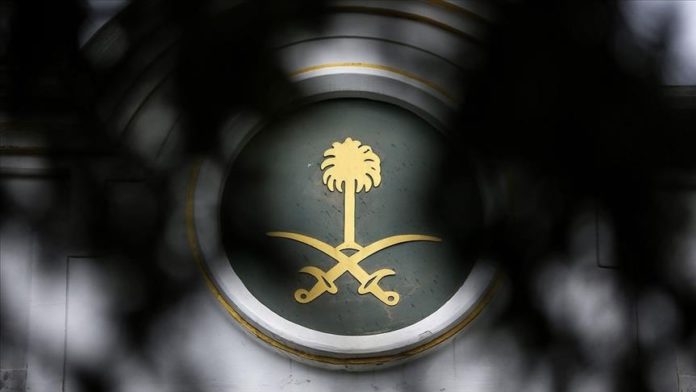 A Saudi court on Monday sentenced renowned female rights activist Loujain al-Hathloul to five years and eight months in prison, according to an opposition group.

The Prisoners of Conscience group, however, said on Twitter that the court suspended two years and 10 months of the sentence.

Al-Hathloul was arrested, along with a number of female rights activists in May 2018 on suspension of “harming the kingdom’s interests.”

According to local media, the female activist was charged with “seeking to change the Saudi political system and harming national security.”

As al-Hathloul served most of her sentence since her arrest, she could be released after three months, the Prisoners of Conscience group said.

Last week, the Saudi Sabq newspaper said the court had turned down a complaint by the activist about being subjected to torture and sexual harassment in prison.

Several International rights watchdogs accused the Saudi authorities of jailing the female activists for campaigning to defend women’s rights in the kingdom.

Russia comes out of pandemic with minimal loss: Putin