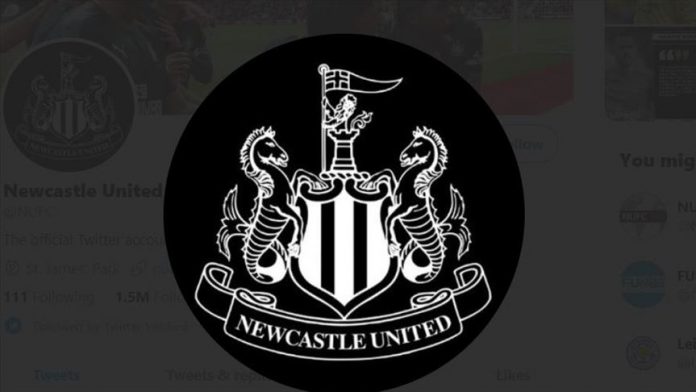 The current owner of Newcastle United, British billionaire Mike Ashley, put the club up for sale in 2017; he has owned the club since 2007.

Were the deal to go forward, Saudi Arabia’s sovereign wealth fund, the Public Investment Fund (PIF), would hold an 80% of the club’s share. Crown Prince Mohammed bin Salman is the chairman of the PIF.

US set to strengthen ties with SE Asia against Chinese influence