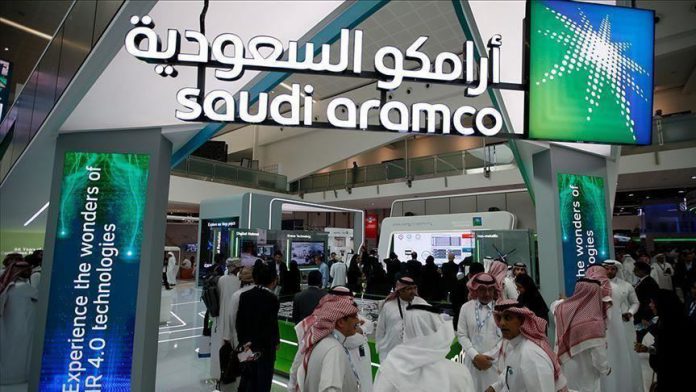 Saudi Aramco’s net income in 2019 was greater than the combined total net income of the world’s 12 largest oil companies, according to data gathered by Anadolu Agency.

Saudi Arabia’s national oil company had a net income of $88.2 billion last year, according to its financial results statement.

The world’s 12 largest oil companies, on the other hand, had a total net income of $63.9 billion in 2019, according to their financial results.