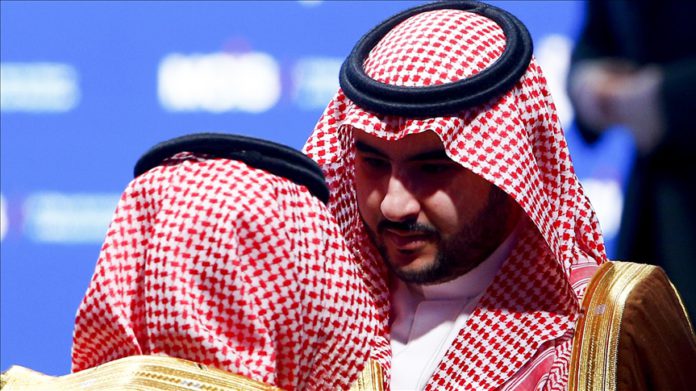 National Security Advisor Jake Sullivan is among officials who will meet the deputy defense minister, who is the brother of Crown Prince Mohammed bin Salman, said White House spokeswoman Jen Psaki at a news conference.

Psaki said the Saudi official and US officials will discuss the partnership between the US and Saudi Arabia, regional security and the “US commitment to help Saudi Arabia defend its territory as it faces attacks from Iranian-aligned groups.”

Officials will also discuss the death of Jamal Khashoggi, said the spokeswoman.

The visit from a Saudi Arabian official is first after a report by the Office of the Director of National Intelligence (ODNI) under President Joe Biden’s administration said in February that the crown prince approved the killing.

It said that the crown prince, the kingdom’s de facto leader, “approved an operation…to capture or kill” Khashoggi.

Khashoggi was brutally murdered and likely dismembered after being lured by Saudi officials to their consulate in Istanbul in October 2018. While Riyadh initially denied any role in his death, it later sought to pin blame on what it said was a botched rendition operation.

That explanation has been widely rejected.