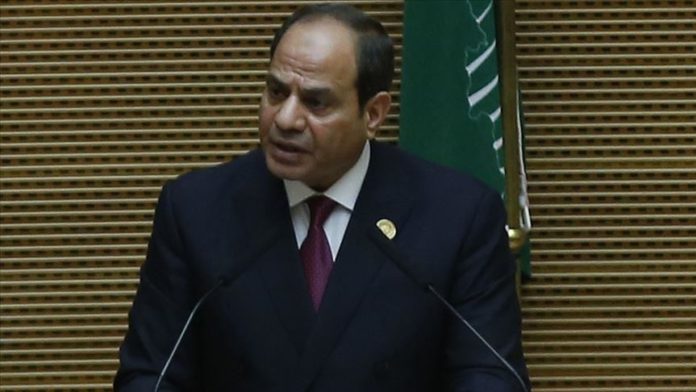 “Saudi Arabia stands by and supports Egypt on the right to protect its borders and people,” Saudi Arabia official news agency said in a statement.

Additionally, the Foreign Ministry of the UAE said it supports all actions by Egypt to ensure its stability and security.

Al-Sisi alluded Saturday to the possibility of sending “external military missions if required,” and said “any direct intervention in Libya has already become legitimate internationally,” while in Matrouh, near the Libyan border.

“Sirte and Jufra are a red line,” he said.

The Libyan government has condemned the military support by Egypt, the UAE, France and Russia for attacks by Haftar’s militias on Tripoli which began April 4, 2019.