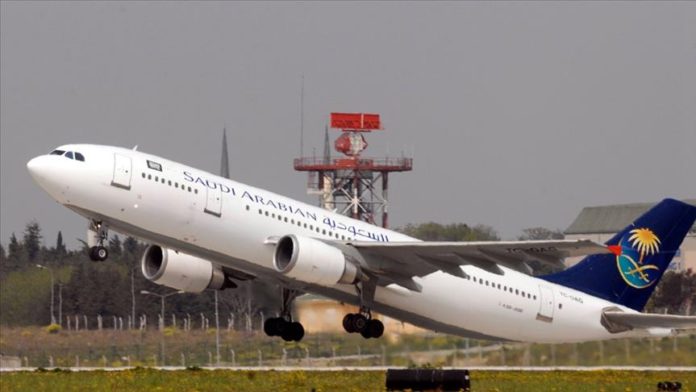 Saudi Arabia’s flag carrier plans to resume flights to Qatar as of Monday for the first time since 2017, after the two neighbors signed a reconciliation deal.

The move came after Saudi Arabia, the United Arab Emirates, Bahrain, and Egypt signed a reconciliation agreement with Qatar to end more than three years of feud.

On Thursday, Qatar Airways said it began to reroute its flights to pass through Saudi airspace.

On Monday, Saudi Arabia said that it agreed to reopen airspace and land and sea border to Qatar, as part of an agreement to lift a Saudi-led blockade imposed on Qatar since 2017.

Saudi Arabia and its allies accused Qatar of supporting terrorist groups, an accusation vehemently denied by Doha, which decried the blockade as an attempt to infringe on its sovereignty.