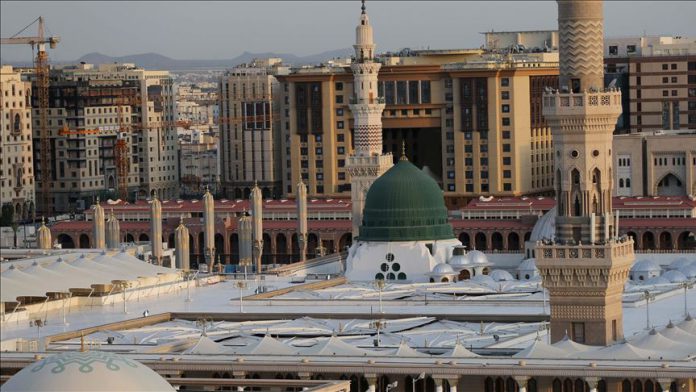 Saudi Arabia has suspended Tarawih prayers at the two holy mosques in Mecca and Medina in a bid to curb the spread of the novel coronavirus.

Tarawih, special night prayers performed during the holy month, will be held without public attendance at the Grand Mosque [Masjid al-Haram] and the Prophet’s Mosque [Masjid al-Nabawi], said Abdul Rahman As-Sudais, president of the General Presidency for the Affairs of the Two Holy Mosques.

Tarawih will be performed mainly with staff, As-Sudais said in a statement on Twitter.