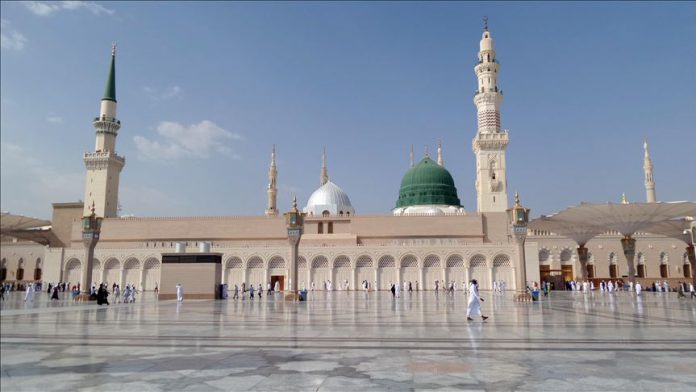 Saudi Arabian authorities have stopped Muslim worshippers from entering and praying at the two holy mosques in Mecca and Medina in a bid to curb the spread of the novel coronavirus.

“The Presidency and the security and health authorities decided to suspend the presence and prayers in the outer squares of the Grand Mosque [Masjid al-Haram] and the Prophet’s Mosque [Masjid al-Nabawi] starting tomorrow, Friday,” the country’s official SPA news agency quoted Hani bin Hosni Haider, a spokesman for the General Presidency of Mecca’s Grand Mosque and the Prophet’s Mosque in Medina, as saying.

Turkey ready to do 'whatever is necessary' in Eastern Med

August 25, 2020
We use cookies to ensure that we give you the best experience on our website. If you continue to use this site we will assume that you are happy with it.Ok