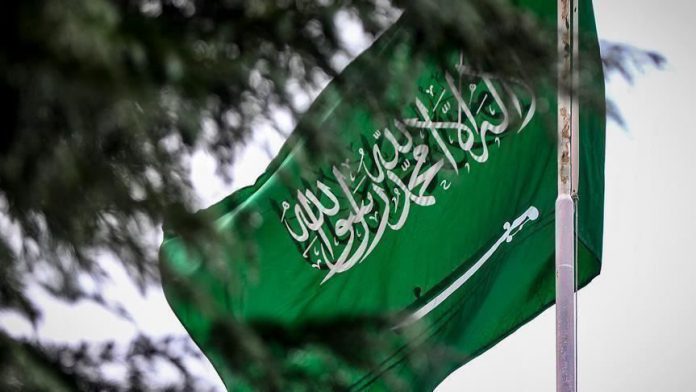 Saudi Arabia expressed its support for the presence of U.S. forces in Iraq.

The Iraqi parliament decided Jan. 5 to end the military presence of all foreign troops in the country, including the U.S.