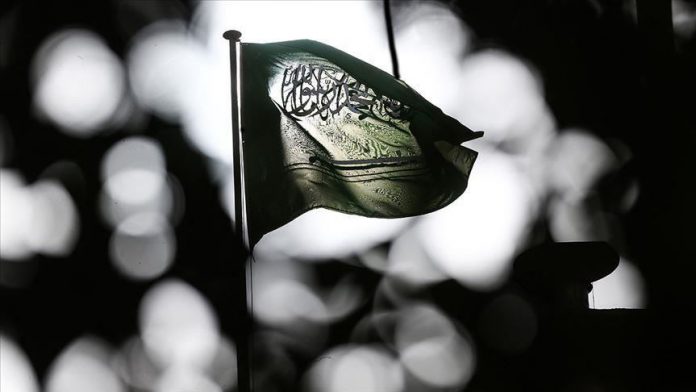 Saudi Arabia has suspended aircraft and ship services Monday with nine countries amid the novel coronavirus outbreak, according to the Interior Ministry.

In the statement, it was