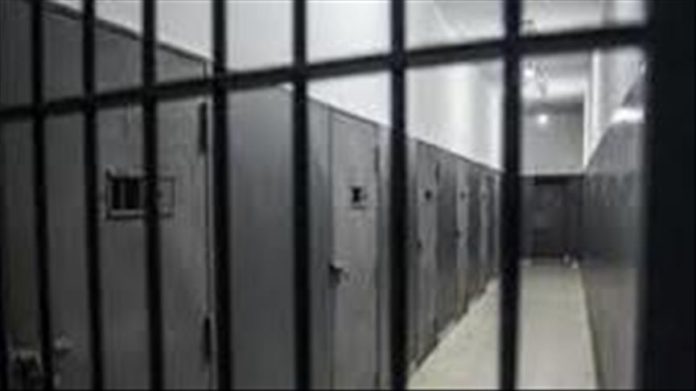 Saudi Arabia announced Monday that it had arrested 10 members of a terrorist cell.

According to a report by Saudi Arabia’s official news agency SPA, a spokesman for the presidency of state security said 10 members of a terrorist cell were arrested in a raid on several addresses and three of those arrested had been trained inside Revolutionary Guards sites in Iran three years ago.

Weapons and explosives were confiscated at the addresses.

The identities of those arrested were not revealed for security reasons.

No statement was issued by Iran on the arrests.