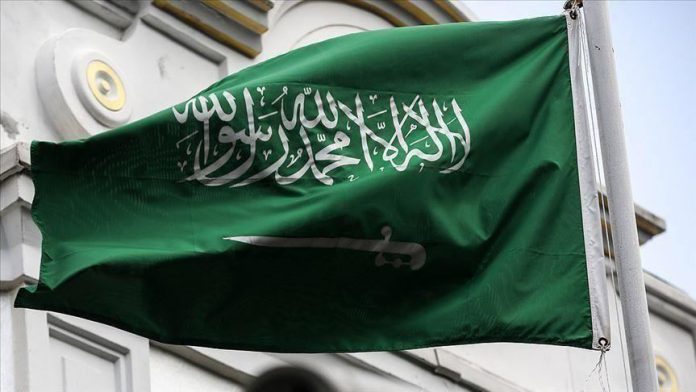 Despite permission from Israel to visit, Israeli citizens are not welcome in Saudi Arabia for the “time being,” said the Saudi foreign minister on Monday.

“When a peace agreement is reached between the Palestinians and the Israelis, the issue of Israel’s involvement in its regional environment will be on the table,” Faisal bin Farhan told CNN.

He stressed the kingdom’s policy of not having ties with Israel, saying holders of Israeli passport are not welcome for now.