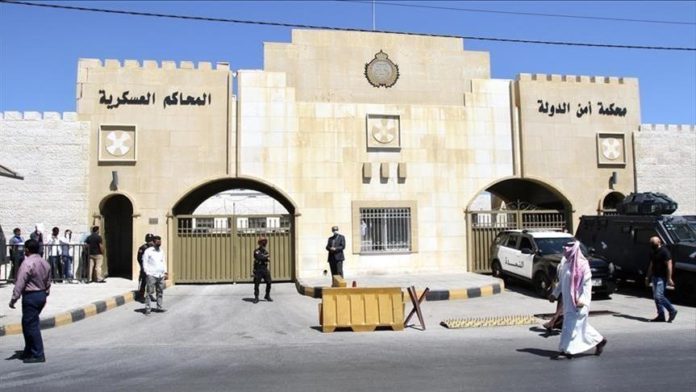 Saudi Arabia has put pressure on Amman to release Basem Awadallah, former Jordanian royal court chief and former special adviser to Saudi Crown Prince Mohammed bin Salman, in the case became to be known as the sedition case in Jordan, a US newspaper reported on Monday.

Awadallah and royal family member, Sharif Abdel Rahman Hassan bin Zaid, are in Jordanian custody and charged with incitement against the Jordanian ruling regime, plotting to destabilize the monarchy and carrying out acts that endanger the safety of the Jordanian society.

The intelligence official, whose name was not disclosed, said Saudi intelligence chief Khaled al-Humaidan “stayed in Jordan for five days to press the monarchy to allow Mr. Awadallah to return with him.”

Former US intelligence official Bruce Riedel told the newspaper that Jordan was able to resist the Saudi pressure, after asking the White House to intervene, through officials, most notably CIA director William Burns.

“I think they pressed for the release of Awadallah because they knew he had incriminating information and they wanted him out,” said Riedel.

There were no statements or reports by the Saudi authorities to confirm their attempts to release Awadallah, who holds the US and Saudi citizenships along with Jordanian citizenship.

Awadallah took important positions including Minister of Planning and International Cooperation (2001-2005), then Minister of Finance.

He also served as head of the Royal Court (2007-2008), then King Abdullah II’s special envoy to Saudi Arabia. After that, he worked as an adviser to bin Salman.

On April 4, the Jordanian authorities announced that “preliminary investigations” showed the involvement of Prince Hamzah – half-brother of King Abdullah II – with “foreign parties” in “attempts to destabilize the security of the country” and “mobilizing citizens against the state.”

The accusations were denied by Hamzah and on April 5 he signed a letter confirming his loyalty to the king.