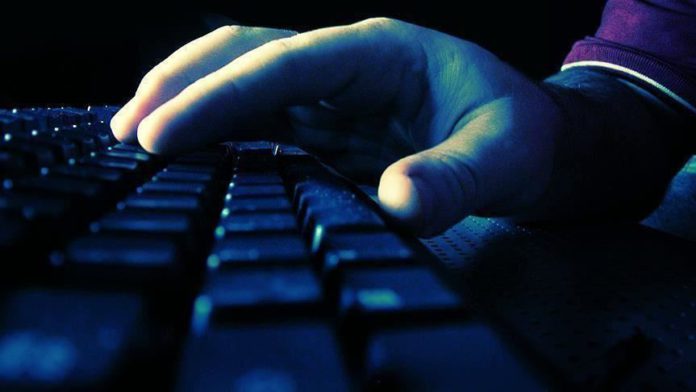 A representative of the Israeli-based company Cellebrite arrived in Riyadh from London on a commercial flight in November 2019 “to hack into a phone in the possession of the Saudi Justice Ministry,” the website said.

The company asked Saudi authorities to receive its representative at the airport to finish his arrival procedures without stamps in his passport and without inspection of his electronic equipment.

It said the request of the Saudi general prosecutor’s office in Riyadh was to hack a Samsung S10 phone, and when the job was completed, the representative flew back to London.

The phone’s owner was not identified by TheMarker.

The report said Cellebrite was not the only Israeli company to provide hacking or other cybersecurity services to Saudi Arabia, but it is the only firm to work without Israeli Defense Ministry oversight.

It noted that Cellebrite was also working in Saudi Arabia at the time of Saudi journalist Jamal Khashoggi’s killing Oct. 2, 2018 in Istanbul.

At that time, the accusation was directed at another Israeli cyber firm, NSO, for providing remote cellphone hacking services to Saudi Arabia’s Crown Prince Mohammed bin Salman, according to TheMarker.

The accusation was, however, denied by NSO, but it continued to work with Saudi Arabia.

Saudi Arabia does not have diplomatic or official ties with Israel, unlike the United Arab Emirates and Bahrain, which signed normalization agreements Tuesday with Tel Aviv under US President Donald Trump’s sponsorship.

Vehicle registrations in Turkey leap 47.6% in May