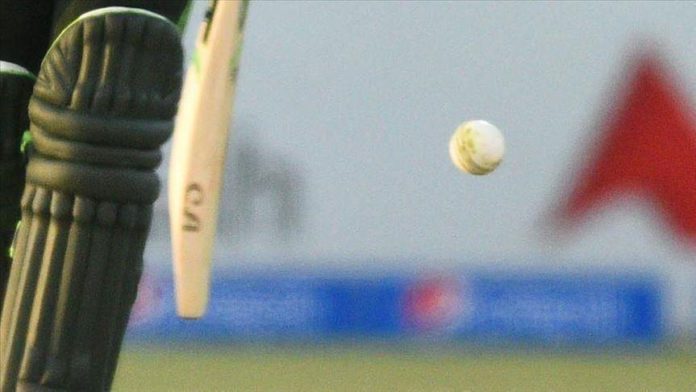 Saudi Arabia announced plans to promote cricket in the country with an ultimate target of producing a competitive national team.

Speaking to Arab News, Prince Saud bin Mishal Al Saud, the chairman of the Saudi Arabian Cricket Federation (SACF), said the plan is in line with the kingdom’s Vision 2030 that seeks among many other things to promote an active and healthy lifestyle among the youth.

Founded in 2020, SACF is the body responsible for cricket in the country and has organized a number of programs to promote the sport among its citizens and expatriates in the oil-rich nation.

“One of our biggest objectives is to bring a better quality of life for expatriates working here. We have about eight million people from Asian countries where cricket is the most popular game such as India, Pakistan, Afghanistan, Bangladesh, and Sri Lanka,” the SACF chairman told Arab News.

For decades, the game has been exclusively played by South Asian expatriates in the kingdom and Prince Saud is keen to see more Saudis playing the game by promoting it in school activities and community programs.

Saud highlighted the country’s achievements in the sport ranking “28th out of 105 countries in the International Cricket Council (ICC) T20 global rankings, which is good” despite joining the ICC in 2003.

Besides creating a strong professional team, Saud said SACF aims to attract the world’s best cricketers to the country.

Saud said COVID-19 has disrupted sports activities in the kingdom including cricket, but the SACF chairman hopes the situation improves soon to introduce “a full program of tournaments between schools all over the kingdom, as well as international participation.”

Oil prices down with lack of growth outlook in China