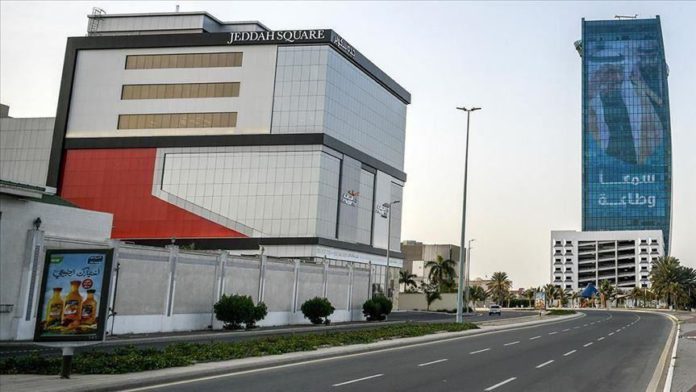 Saudi authorities on Friday announced removal of the commander of the border guards and five prominent officials from their posts over corruption charges, according to the official Saudi Press Agency (SPA).

A royal order was issued regarding “terminating the service of Lieutenant-General Awwad Eid Al-Aradi Al-Balawi, Director General of the Border Guard, by referring him to retirement.”

The decree included removing the governors of Umluj and al-Wajh as well as Border Guard commanders in both regions. The head of al-Soudah area was also removed from his post.

The Saudi Control Anti-corruption Authority investigates the officials over violations of lands allocated for the Red Sea Project.

The Red Sea Project, one of the largest Saudi projects announced by Crown Prince Mohammed bin Salman in July 2017, covers an area of about 34,000 square kilometers (some 13,127 square miles).

The area includes more than 90 natural islands between the areas of Umluj and Al-Wajh in northern Saudi Arabia.

In 2017, the Control and Anti-Corruption handled the detention of dozens of Saudi princes, businessmen and wealthy figures, in what was known at the time as the Ritz-Carlton arrests.