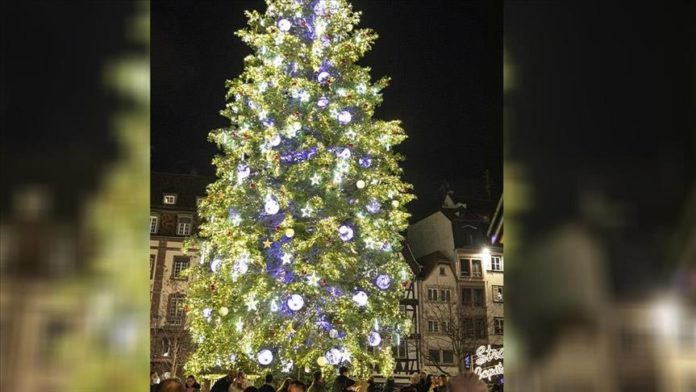 The Saudi Zakat, Tax and Customs Authority said that it is prohibited to import Christmas trees or any religious signs other than Islam.

The statement came in response to a question by a Twitter user on whether Christmas trees are now allowed into the kingdom.

Foreign media reports earlier said that Christmas trees, decorations and Santa Claus outfits were now being sold at stores in the oil-rich kingdom.

Christian foreigners working in Saudi Arabia, mainly from Lebanon and the Philippines, are used to celebrating Christmas behind closed doors.