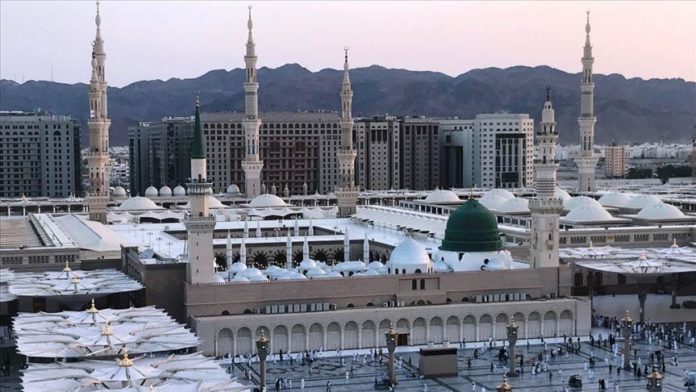 Saudi Arabia reported on Tuesday 37 more fatalities from the novel coronavirus over the past 24 hours, taking the total number to 783.

A further 3,288 people also tested positive for the virus, raising the overall count to 108,571, the country’s Health Ministry said in a statement.

Some 76,339 people have recovered and discharged from hospitals so far.

The kingdom is now among the 15 worst-affected countries from the disease.

Authorities last week announced a renewed two-week lockdown in Jeddah to prevent a new outbreak in the city.

Mosques in Saudi Arabia reopened in late May after staying closed for nearly two months as part of measures to curb the virus spread.

The government’s Higher Committee for Health and National Safety on Sunday extended the nationwide curfew till June 13.

The ban on all gatherings in all their forms, and travel within provinces also remains in place.

Belgian boy, 9, to enroll in PhD program at US college