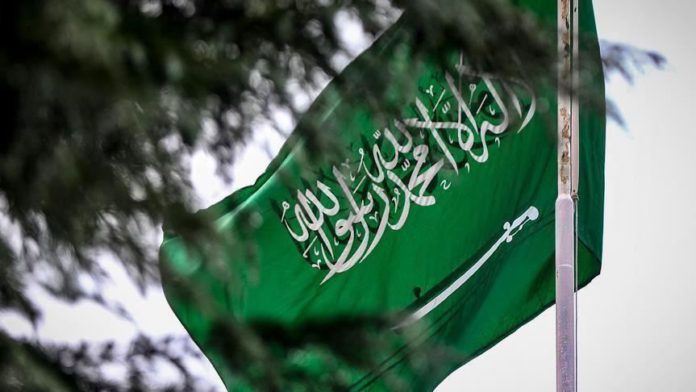 Saudi Arabia on Tuesday condemned the French republication of offensive caricatures of the Prophet Muhammad, rejecting any link between Islam and terrorism.

The official SPA news agency, citing a Foreign Ministry source, said the kingdom condemns any act of terrorism. “Saudi Arabia calls that the freedom of expression should be a beacon for respect, tolerance and peace,” the source said.

However, there was no comment from Saudi authorities regarding calls for boycotting French products over the anti-Islam insults.

French President Emmanuel Macron has sparked outrage across the Muslim world by accusing Muslims of “separatism” and describing Islam as a “a religion in crisis all over the world”.