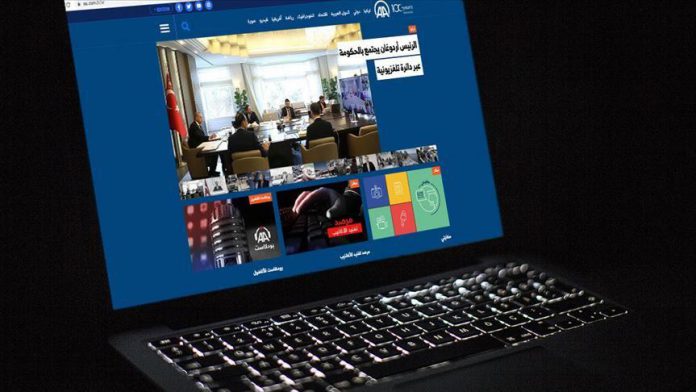 Authorities in Saudi Arabia have blocked access to the websites of Anadolu Agency and TRT Arabic.

The ban is the latest bad decision by Saudi Arabia, which continues to violate human rights and freedom of expression.

The Kingdom has carried out a smear campaign against the Turkish press for a while, especially Anadolu Agency.

Social media activists said its latest move is a violation of freedom of the press and expression which has increased even more during the reign of Crown Prince Mohammed bin Salman.