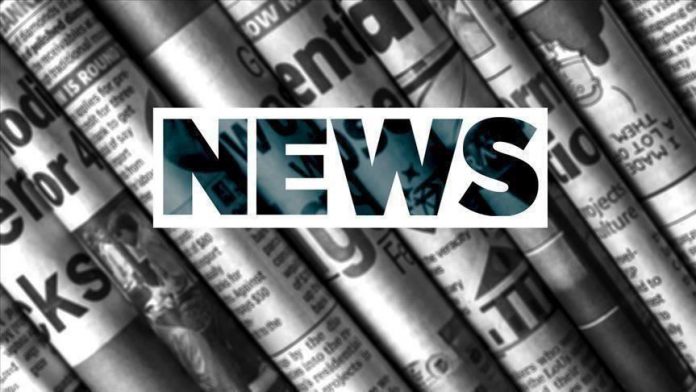 Saudi-based Al-Marsad newspaper said Saturday that it “knew from its sources that many Turkish media outlets have been blocked.”

“One of these blocked media outlets is Anadolu Agency,” the newspaper claimed.

Saudi Twitter users, including media outlets, journalists and well-known public figures, confirmed the blocking of the Arabic version of the agency’s website in the kingdom by a decision of the Media Ministry.