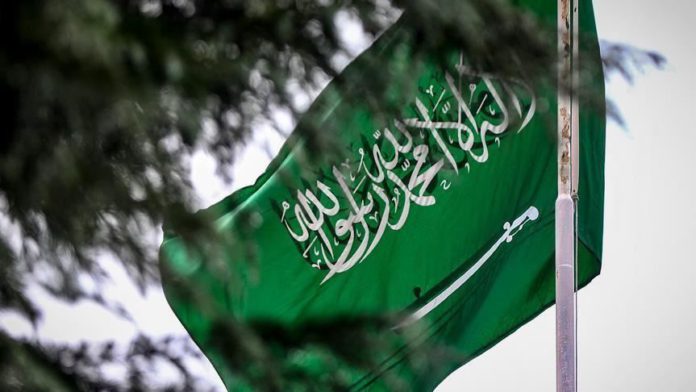 The Saudi authorities arrested at least 45 persons, including public employees and army officers, over suspicion of corruption and influence peddling.

The Saudi Oversight and Anti-Corruption Authority said in a statement on late Thursday that it has launched investigations in 889 criminal and disciplinary cases, including “suspicion over corruption, profiteering and influence peddling of public posts.”

In another case, the authority said four army officers and five contractors with the Saudi Defense Ministry were detained over suspicion of profiteering in a project.

It also said that 14 others, including two police officers, were detained over alleged embezzlement and bribery in commercial contracts.

In September, a Saudi royal decree relieved Prince Fahd bin Turki bin Abdulaziz Al Saud from his position as the commander of the joint forces in the Saudi-led coalition in Yemen, and his son Prince Abdulaziz bin Fahd from his position as the deputy governor of Al-Jawf province and referred them to anti-graft watchdog for investigation into suspicious financial transactions at the Defense Ministry.