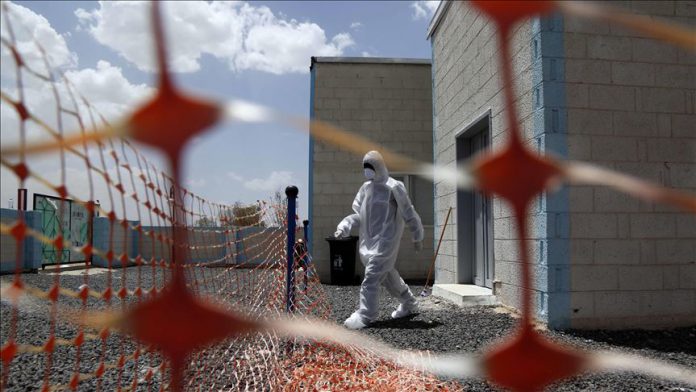 Yemen has been beset by violence and chaos since 2014, when the Iranian-backed Houthi rebels overran much of the country, including the capital Sanaa.

The crisis escalated in 2015 when a

US: Tiger at New York zoo tests positive for COVID-19