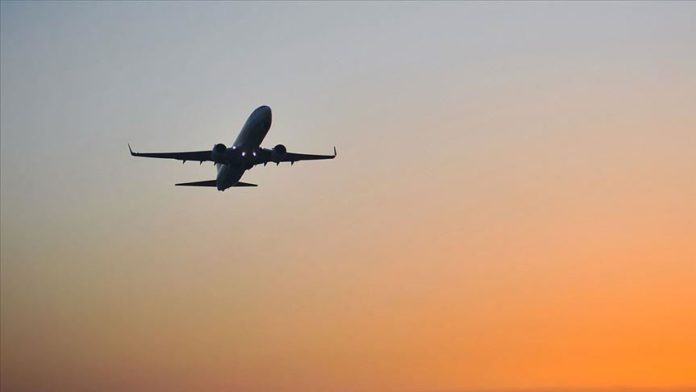 Saudi Arabia announced Wednesday its approval of the UAE’s request to allow Emirati flights to and from Israel to cross its airspace.

According to a statement by the Saudi Civil Aviation Authority, Riyadh has approved the request received from its counterpart in the UAE which includes that the Kingdom gives a passage to the flights coming to the Abu Dhabi and departing from there to all countries.

On Monday, the first Israeli commercial flight landed in the UAE as a first manifestation of the agreement to normalize ties between the two countries.

The Monday’s Israeli plane crossed Saudi airspace, thereby the flying hours between Tel Aviv and Abu Dhabi recessed to less than three and a half hours compared to 7 hours in the past.

While the Saudi decision did not include a ban on any country, it is expected that Israel will operate its flights to the UAE through Saudi airspace, as happened during the Monday’s flight.