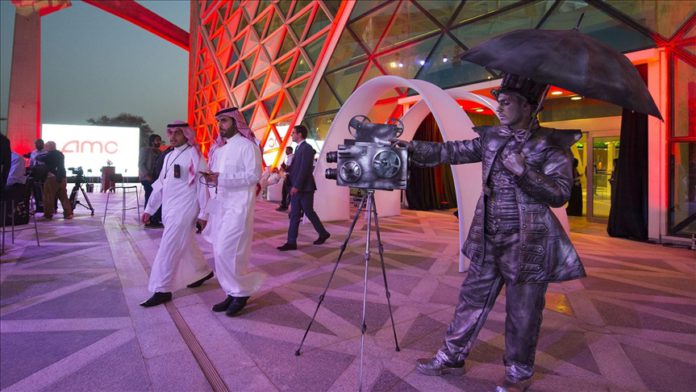 Saudi Arabia has officially allowed shops to remain open during the five daily Muslim prayers, revoking a 40-year ban in the kingdom.

The permit came “in accordance with the precautionary measures to prevent the spread of the coronavirus, to preserve the health and safety of shoppers and customers, and to prevent the buildup of large crowds and gatherings and waiting for a long time during the closing times of prayers,” the Federation of Saudi Chambers said in a statement cited by the state-run Al-Ekhbariya channel.

The move will allow shops to remain open and to “engage in commercial and economic activities throughout working hours”, in a way that will “enable workers, shoppers, and customers to perform prayers.”

The decision annuls a 40-year ban that was adopted based on the executive regulations of the Committee for the Promotion of Virtue and the Prevention of Vice in 1980.

Among several other articles, the committee enforced daily prayer attendance and ordered the closing of shops during prayer times.

The move is the latest in a series of extensive economic, political, cultural, and social reforms launched by Crown Prince Mohammed bin Salman aimed at modernizing the kingdom. His ambitious Vision 2030 agenda seeks to diversify the economy away from its dependence on oil as well as attract foreign talent and investment.