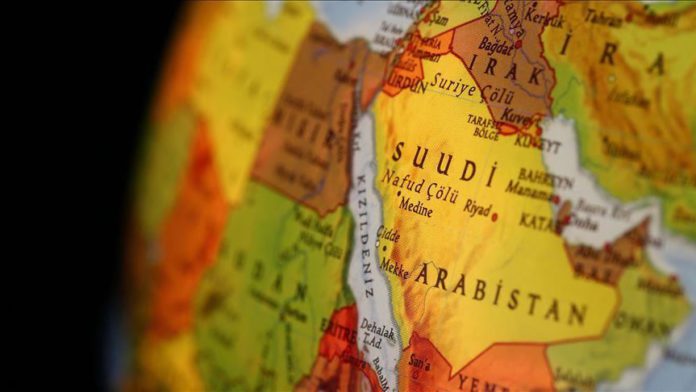 At least four people have been injured in an explosion at a ceremony in Saudi Arabia’s Jeddah city on Wednesday, according to media reports.

France’s Foreign Ministry was quoted by news outlet Al Jazeera as saying that many foreign diplomats were attending the ceremony commemorating the end of World War I.

The event was being held at the non-Muslim cemetery in Jeddah, according to the report.

No more details regarding the incident have surfaced so far, with Saudi authorities also yet to comment.