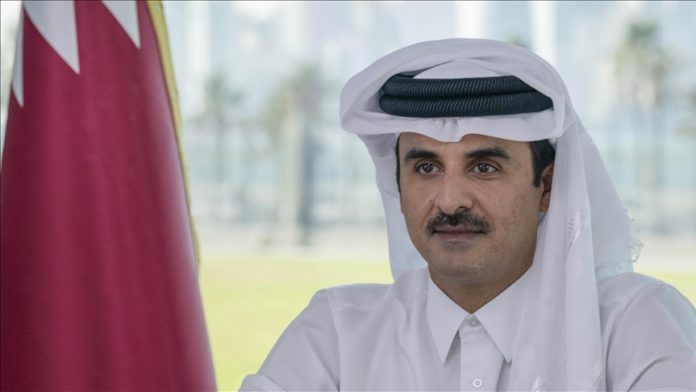 Farhan, who is the first Saudi ambassador to Qatar after a four-year diplomatic freeze between Doha and its Gulf neighbors, presented his credentials to Al Thani, according to the Saudi state news agency SPA.

Al Thani wished the envoy success in his mission to strengthen the historical relations between the two countries.

The Saudi ambassador also expressed his willingness to bolster relations between Doha and Riyadh.

Contacts between the neighboring countries have picked up since Qatar and other Gulf leaders agreed in January to mend relations.

Saudi Arabia, Egypt, the United Arab Emirates and Bahrain cut ties and imposed a land, sea and air blockade on Qatar in June 2017 over allegations of supporting terrorist groups and being too close to Iran – both claims that Doha vehemently denied.