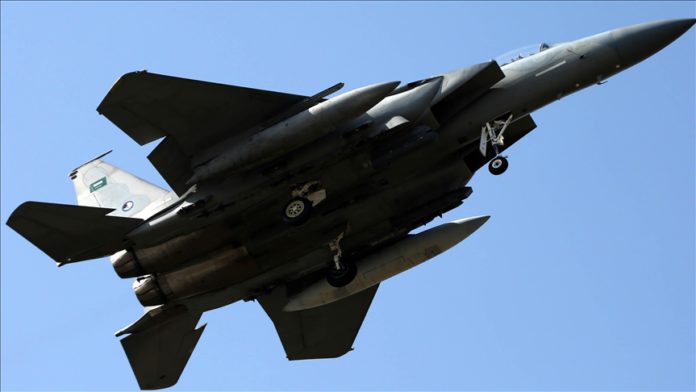 A joint exercise between Greece and Saudi Arabia this month from Crete’s Souda Air Force Base aims for both sides to train in complex air operations such as achieving air superiority/supremacy as well as protection and attack on land and sea targets, according to the statement.

This is the first visit to Greece by the 115th Battalion of the Saudi Royal Air Force.

In the Eastern Mediterranean exercise, Greece and Saudi Arabia will work for peace and stability in the region, said Hellenic Chief of General Staff Gen. Konstantinos Floros on Twitter.

The Saudi personnel were welcomed by Saudi Ambassador to Greece Saad bin Abdulrahman Al-Ammar and other officials.

“The particularly important presence of the Saudi Armed Forces in Souda is added to, among others, those of the United Arab Emirates, France, the USA and [Greek] Cyprus and highlights the important role of Crete in consolidating security and stability in the wider region of the Central and Eastern Mediterranean as well as the Middle East,” the statement said.