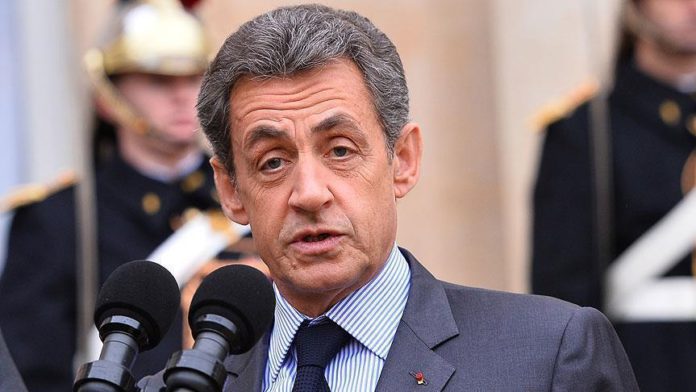 Former French President Nicolas Sarkozy’s Chief of Staff Claude Gueant was indicted on Thursday for “criminal association” in the case against Sarkozy and the alleged Libyan financing of his 2007 presidential campaign.

The charges were announced by the National Financial Prosecutor’s office, according to Le Monde.

Sarkozy has now endured nine separate legal inquiries by the Paris Court of Appeals over allegations that in his 2007 presidential campaign he received a total of €50 million in support from former President of Libya Muammar Gaddafi.

The ex-French president has been on trial over the autumn months, proceedings of which have been ongoing since 2013.

France’s penal code says a corruption charge applies to “any group formed or agreement established for the preparation, characterized by one or more material facts and one or more crimes and one or more offenses.” The charge could carry up to 10 years in prison.

Gueant, who served as the chief of staff to the president in 2011-2012, can track his involvement in the tangled web of the Sarkozy affair to 2006.

It stems from an alleged delivery of two suitcases stuffed with €5 million (over $6.06 million) to himself and Sarkozy in late 2006 and early 2007 by French-Lebanese arms dealer Ziad Takieddine, who testified to such. In a surprise move on Nov. 11, Takieddine backtracked and withdrew charges in the incident against the former president.

Takieddine did, however, say that he gave another sum of €5 million to Gueant at Takieddine’s home in 2005, according to an article in Paris Match. The sum was to be put toward training of Libyan personnel, something which Gueant “categorically” denies.

In subsequent developments, Gueant was then indicted in 2015 for “laundering of tax fraud in an organized gang” when it was discovered that €500,000 was suspiciously deposited into his bank account.

The charges against Sarkozy include active and passive corruption, concealment of embezzlement of public funds, influence peddling, illegal financing of the campaign, and misuse of company assets. The charge of corruption was laid down on Sarkozy in October, but he has maintained his innocence.