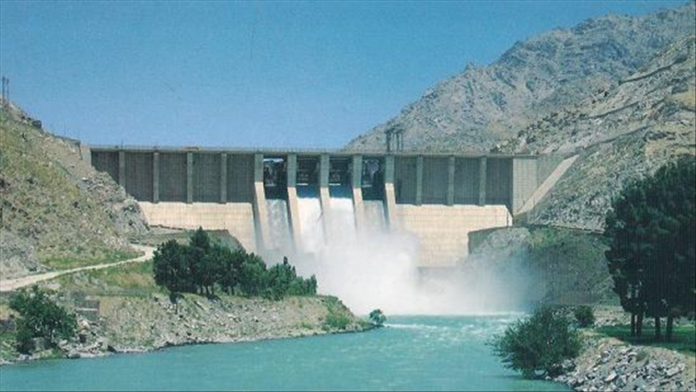 The Indian prime minister pledged on Tuesday that his government will provide $236 million to construct a dam in the outskirts of the Afghan capital Kabul.

Narendra Modi made the commitment at a virtual summit between India and Afghanistan, in which, besides Afghan President Mohammad Ashraf Ghani, the two countries’ foreign ministers also participated.

Afghan Foreign Minister Mohammad Haneef Atmar and his Indian counterpart Subrahmanyam Jaishankar signed a memorandum of understanding on the implementation of the project.

Hailing India’s support for the reconstruction and development of the war-weary country, Ghani said a sovereign and united Afghanistan is essential to the prosperity, connectivity, and stability of the entire region.

Expressing support for the “Afghan-led and Afghan-owned” peace process, Modi said: “Both India and Afghanistan want to see the region free from terrorism.”

The Shahtoot Dam is planned to be completed in the next three years. It is set to hold nearly 150 million cubic meters of water to help irrigate some 4,000 hectares of land, and to provide drinking water to some two million residents of Kabul.

This is the second major dam that India is promising to help build in Afghanistan. Previously, the India-Afghanistan Friendship Dam — also known as Salma Dam — was completed at an estimated cost of $300 million in 2016 in the western Herat province bordering Iran.

Last week, Afghanistan successfully tested the water flow at the iconic the Kamal Khan Dam in the southwestern Nimroz province bordering Iran, almost six decades after the start of the mega project.