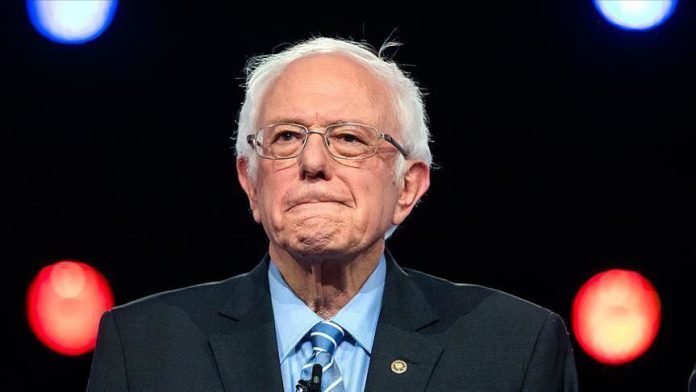 “Trump responds by saying, ‘That’s up to India.’ This is a failure of leadership on human rights,” he added.

B.L. Santosh, national general secretary of the Bharatiya Janata Pary that rules India, lost no time criticizing Sanders and hinted the BJP could interfere in U.S. presidential elections if support messages to Muslims in India