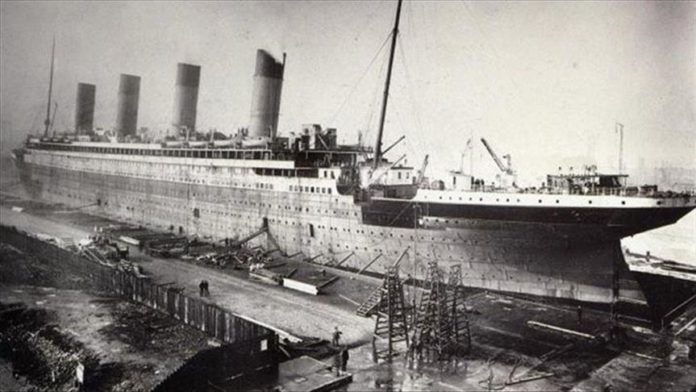 A judge in the US state of Virginia has allowed a salvage firm to retrieve the telegraph machine used to send distress calls from the Titanic.

In an order issued on Monday, US District Judge Rebecca Beach Smith acknowledged the historical and cultural importance of the Macroni wireless telegraph, Fox News reported on Wednesday.

She agreed that the machine could soon be lost forever due to the rapid deterioration of the wreck, laying at the bottom of the Atlantic Ocean for over a century.

The judge said recovering the machine “will contribute to the legacy left by the indelible loss of the Titanic, those who survived and those who gave their lives in the sinking.”

The ocean liner, heading to New York from Southampton, England, sank after crashing into an iceberg on April 14, 1912, killing over 1,500 of the 2,228 passengers and crew.

Despite court approval, RMS Titanic Inc., the company with exclusive salvage rights for the Titanic, faces fierce opposition as it plans to enter the wreck.

The National Oceanic and Atmospheric Administration said the telegraph is probably surrounded “by the mortal remains of more than 1,500 people” and should be left untouched.

EYOS Expeditions, which led an expedition to the wreck site in 2019, also voiced its concerns about the retrieval mission earlier this year.

RMS Titanic Inc., however, defended its position in a statement to Fox News.

“We remain dedicated to sharing the legacy of the Ship and her passengers with the public,” company president Bretton Hunchak said.

“Without the recovery, conservation and display of these artifacts, the ability to experience first-hand additional significant historic artifacts would be limited to only an exclusive group, those who have the privilege and economic means to travel to the wreck site.”

He said the recovery of the telegraph machine was part of an educational outreach program for schools.

“We are diligently working with multiple school districts to bring both our data and expertise to students so they can be a part of history and follow along as we endeavor to make this complex recovery,” he said.