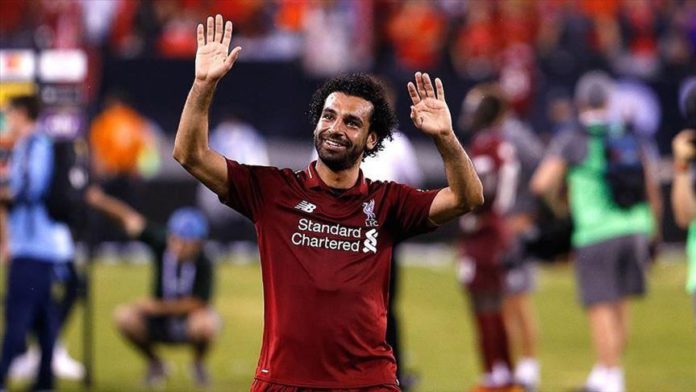 A hat-trick from Egyptian star Mohamed Salah and a goal from Dutch defender Virgil Van Dijk helped the Reds to the win at Anfield stadium.

Leeds United had a goal apiece from Jack Harrison, Patrick Bamford and Mateusz Klich but their efforts were not enough to avoid the loss.

Chelsea will host Liverpool in matchday two on Sept. 20.