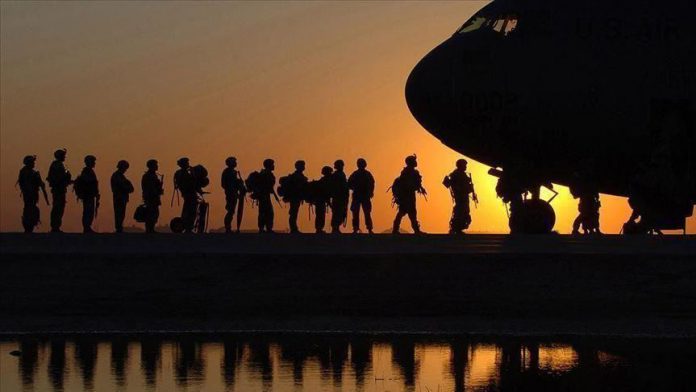 The United Nations deployed troops in South Sudan to deter further violence between communities after the renewed clashes killed some 80 people, a UN official said on Tuesday.

David Shearer, the special representative of the secretary-general and head of UN mission in South Sudan, said in a statement 75 Nepali peacekeepers will patrol the northern Lakes region in the coming weeks to provide a “protective presence.”

The move came after the recent communal clashes left 79 dead and 101 others injured in the region.