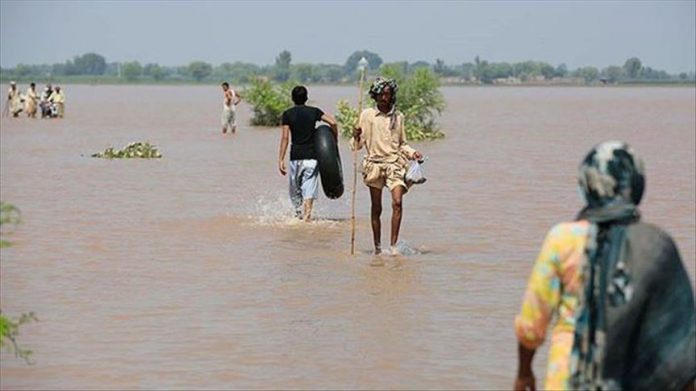 South Sudan’s President Salva Kiir Mayardit on Wednesday declared a state of emergency in areas affected by flood across the country.

Under the order, about 30 counties in Greater Bahr El Ghazal, Upper Nile and Equatoria regions, which are affected by torrential flooding, were declared as emergency areas.