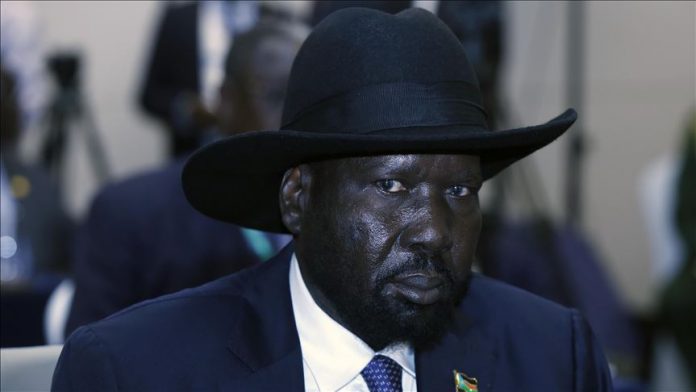 Under the agreement, South Sudan will have five vice presidents, including Riek Machar.

The incumbent government will nominate two vice presidents, while the South Sudan Opposition Alliance and the Former Detainees group will nominate one apiece.

The formation of the coalition government and subsequent full implementation of the peace accord is widely hoped to end the suffering of the people of South Sudan, a young nation that has faced years of