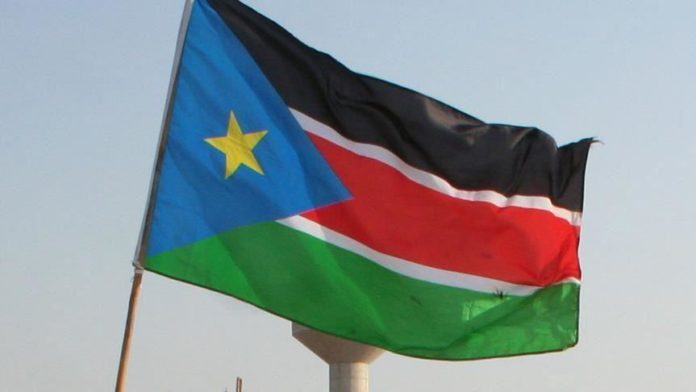 South Sudan marked its independence anniversary on Thursday without any official celebrations for the fifth year running, this time due to the COVID-19 pandemic.

“With the formation of the Revitalized Transitional Government of National Unity, we were all expecting to hold a public celebration on this ninth anniversary to connect with you as your leaders,” President Salva Kiir Mayardit said in his Independence Day address.

“But this did not happen because … this year’s celebration has been affected by the coronavirus pandemic.”

However, violence persisted in the world’s youngest country and it has not officially celebrated its independence anniversary since 2015, following the outbreak of a years-long conflict in December 2013.

The situation, though, has improved since a transitional coalition government was formed this year in line with a revitalized peace agreement reached in September 2018.

“One of the achievements since 2018 is that we have a permanent cease-fire that is largely holding. While interrupted by the coronavirus, work is underway through the Rome Process to further consolidate this cease-fire by securing a final political settlement,” said Kiir.

He said the country had overcome the “phase of political violence” but its success was now threatened by “inter-communal conflict that is raging in different parts of our country.”

“As the government, we will not allow this new threat to reverse our gains,” he asserted, adding that efforts were being made to initiate “inter- and intra-communal dialogue to address the root causes of the fighting.”

The president said a full-scale disarmament drive, already underway in some parts of South Sudan, will also be extended to the entire country.

Steven Par Kuol, the minister for peace, said the country’s leaders were responsible for the resurgence of violence and must address their wrongs.

“We have mismanaged politics in this country; we shouldn’t have gone back to political violence since we became independent. The people must hold us responsible and accountable for the way we are running the country,” he said. 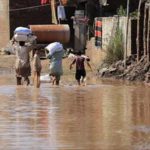 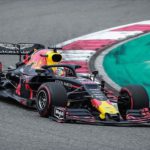