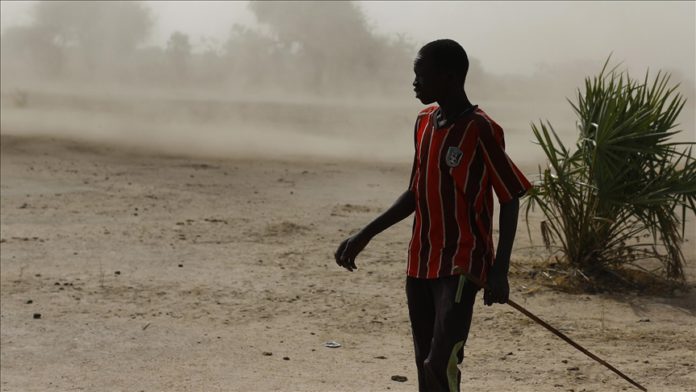 People in South Sudan are in urgent need of assistance as they face the triple threat of conflict, flooding, and hunger, the Norwegian Refugee Council (NRC) said on Tuesday.

“Rising levels of armed violence, and almost 500,000 people displaced by floods and looming famine in five states are deepening an already dire humanitarian crisis in South Sudan,” the group said in a statement.

Renewed fighting in many parts of South Sudan “has escalated to levels as serious as any since the conflict started in 2013,” leading to “significant obstructions” in delivery of humanitarian assistance, the NRC said.

At least four aid workers have been killed in the line of duty this year alone, it added.

“We are past the stage of early warning – this emergency demands urgent action. An increased humanitarian response will be needed in South Sudan over the coming months to prevent another wave of displacement and death,” said Alexander Davey, the NRC’s country director in South Sudan.

He called on all stakeholders, including the government and the UN, to “lead an organized and adequately resourced humanitarian response.”

In a report released late last year, UNICEF said an estimated 7.3 million people in South Sudan – 60% of the total population – are projected to face severe acute food insecurity in 2021.

An estimated 1.4 million children in the country are likely to experience acute malnutrition in 2021, the highest figure since 2013, according to the UN agency.