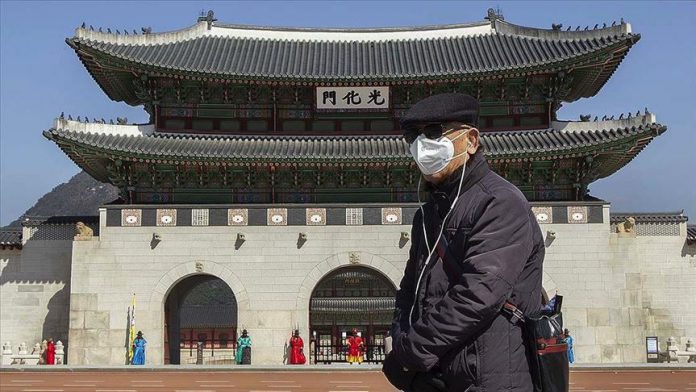 South Korea ruling party is set to win majority of seats in the parliament, exit polls suggested on Wednesday.