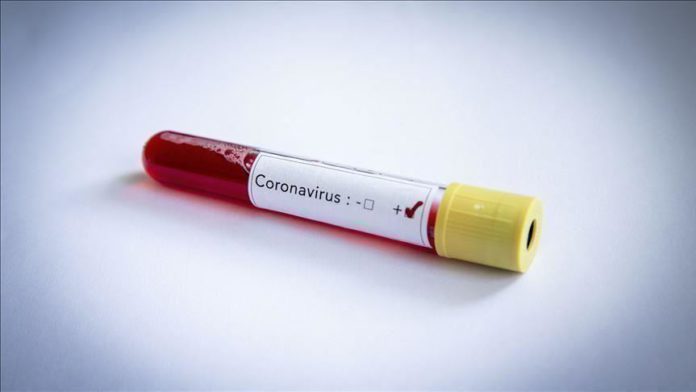 South Korean trade union Monday confirmed a participant of the Liberation Day rally on Aug. 15 in the capital Seoul tested positive for coronavirus amid new outbreak in the country.

According to Yonhap News Agency, the patient, an employee at Kia Motors Corp, was among about 2,000 members who attended the rally at Jongno, central Seoul.

However, the Korean Confederation of Trade Unions said it was not confirmed that the patient contracted the virus during the rally.

According to the country’s health authorities so far 70 cases detected are linked with the demonstrations.

On Monday, the country reported 266 new cases, bringing the nationwide tally to 17,665 with 309 deaths. A day earlier, the country recorded 397 new infections.

During the past 11 days following the new outbreak, South Korea recorded 2,893 new cases, mostly from Seoul and the surrounding Gyeonggi province.

Authorities in the capital also made wearing face masks mandatory to contain the spread of virus.

“With the exception of personal spaces like one’s home, masks should be worn in all indoor areas. Masks should also be worn outside unless there is no one around you,” the agency quoted Park Yoo-mi, the city’s director of public health, as saying. “What’s important at the moment is wearing masks itself,” he added.