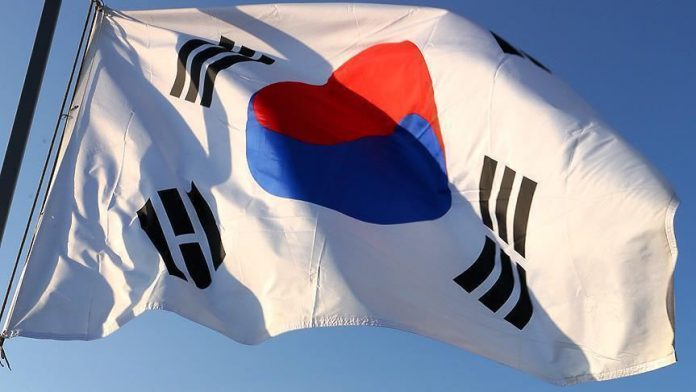 Prosecutors in the capital Seoul charged Cho, once a senior aide to President Moon Jae-in, with 11 alleged offenses, including obstruction of business and document forgery, Seoul-based Yonhap News Agency reported.

The indictment follows a months-long investigation into “suspicions of academic and financial wrongdoing” by Cho and his family, Yonhap said.

Prosecutors did not demand his detention, it added.