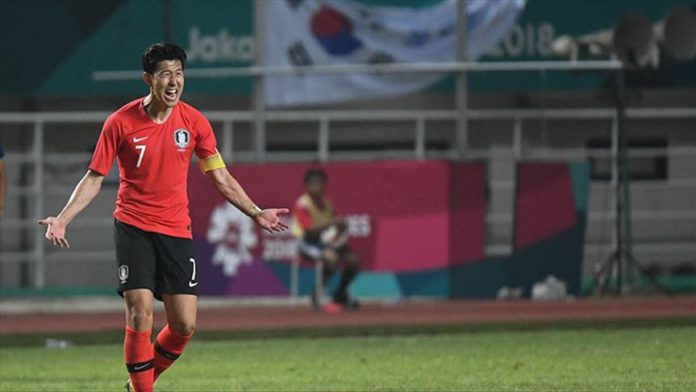 “Heung-Min Son has completed his mandatory military service in South Korea. He is due to return to London next week,” Tottenham said on Twitter.

The Spurs congratulated Son for his achievement.

The 27-year-old winger arrived at the Marine Corps boot camp in the southern island of Jeju on April 20 to serve in the army.

Normally a South Korean male has to serve two years in military training but Son earned his army exemption, clinching the gold medal for his country at the 2018 Asian Games.

Following his basic training, he should finish 544 hours of community service over the next 34 months.

Son has produced 83 goals and 44 assists in 220 appearances for Tottenham so far.

He scored 26 goals in 89 appearances for his nation since his debut in December 2010.

Juventus stunned by Benevento 1-0 at home