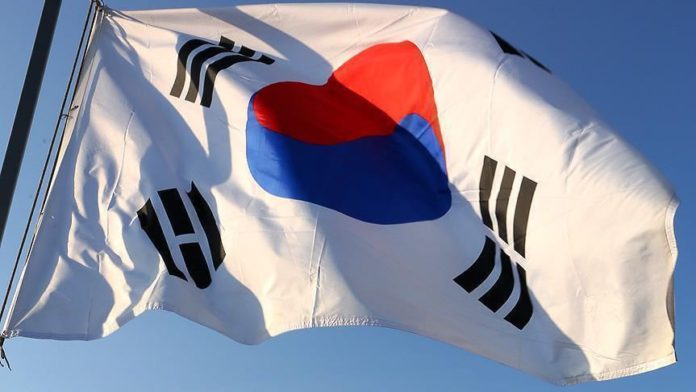 A top South Korean company got go-ahead for the design of a commercial hydrogen carrier, local media reported on Thursday.

The Korea Shipbuilding & Offshore Engineering Co. announced on Thursday that, along with its Hyundai Mipo Dockyard Co., it has won approval “for the design of a commercial hydrogen carrier for the first time in the world”.

Under the new approval, the South Korean business giant can call for orders for the 20,000-cubic-meter liquefied hydrogen carrier.

The newly developed carrier has been designed in a way that it can transport hydrogen after “reducing its gas-state volume by 1/800 and then liquefying it under minus 253 C.”

“The global hydrogen market is estimated to grow by $2.5 trillion in 2050, taking up 18% of the global energy demand,” the Korea Shipbuilding quoted a report by the Hydrogen Council as saying.