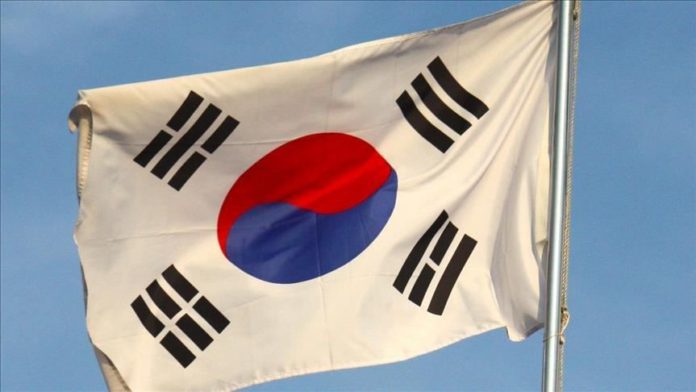 South Korea’s military on Friday apologized for the first time to the nation for its role in brutally suppressing a pro-democracy uprising in 1980, according to local news reports.

“I believe that the military’s involvement in the May 18 Democratization Movement is gravely wrong,” South Korean Army Chief of Staff General Nam Yeong-shin said during a parliamentary audit, Yonhap News agency reported.

“I’d like to offer a sincere apology to victims and bereaved families,” Nam added.

He was referring to a massive uprising against the military dictatorship of President Chun Doo-hwan that took place in South Korea’s southern city of Gwangju between May 18 and May 27.

The military suppressed the uprising, leaving more than 200 people dead and 1,800 others wounded.

Chun was a brigadier general who rose to power a year before via an internal coup in the government.

Tens of thousands participated in the landmark mass rallies for democracy.

General Nam has vowed to fully cooperate with an ongoing investigation into the incident launched by a committee early this May.

The investigation aims to “uncover the truth behind the tragedy,” including on who ordered helicopter gunship attacks on civilian protestors.

The committee was formed in 2018 under a special law for fact-finding missions.

A country of over 51 million people, South Korea’s struggle for democracy is traced back to the authoritarian rule of its first president, anti-communist Syngman Rhee.

His rule triggered massive student-led demonstrations in early 1960 and he was ousted from office in April that year.

After short-lived civilian government under a parliamentary system, a military coup led by General Park Chung-Hee came to power in May 1961.

Park remained in office for the next 18 years and is accused of muzzling personal freedoms, the press and universities.

He was assassinated in 1979, with the resulting power vacuum filled by General Chun, who had persuaded Park’s successor, Choi Kyu-Hah, to name him chief of the Korean Central Intelligence Agency in April 1980.

Chun had already taken control of the South Korean military in an internal coup.

The military under Chun declared martial law in May 1980, triggering mass demonstrations.