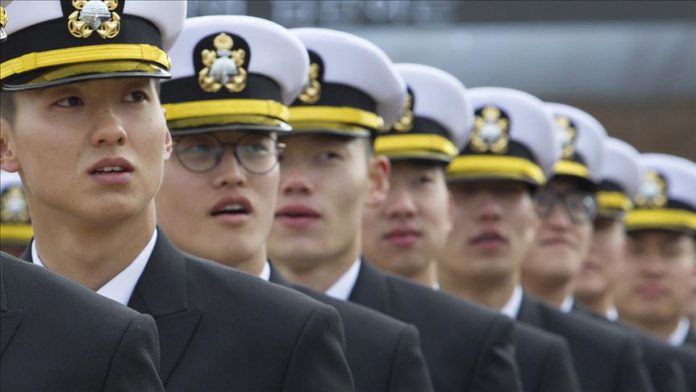 South Korea may not go along with the U.S. in deploying soldiers in the Strait of Hormuz, the country’s foreign minister said Thursday.

Kang Kyung-wha told reporters at the parliament that Seoul “cannot always be on the same page as Washington,” Yonhap news reported.

“I think the stance of the United States and ours cannot always be the same in political analysis and when considering bilateral ties with countries in the Middle East,” Kang said. “We have sustained economic ties with Iran for a long time and at the moment are continuously trying [to carry out exchanges] in humanitarian