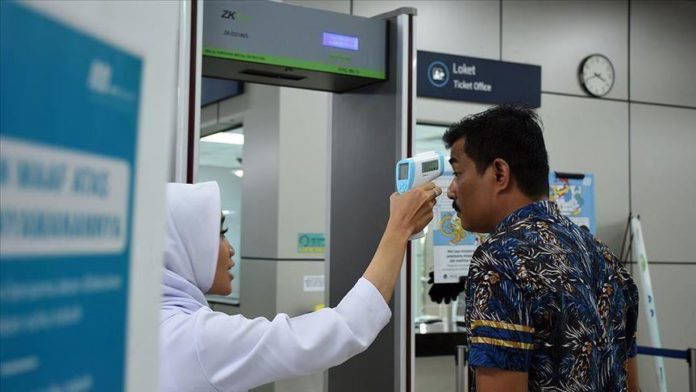 Discussions on the matter were held between Vietnam’s Foreign Minister Pham Binh Minh and her South Korean counterpart Kang Kyung-wha, who arrived in Hanoi on Thursday on a two-day official visit, according to South Korea’s Yonhap News Agency.

The two ministers also spoke on a raft of bilateral and regional issues.

“With support from Vietnam, this year’s ASEAN [Association for Southeast Asian Nations] chair country, we would like to create momentum to develop not only relations between the two countries, but also South Korea’s ties with ASEAN,” the agency quoted Kang as saying in her opening remarks.

Kang was also expected to use the visit to ask for Vietnam’s support for Seoul’s efforts to resume stalled dialogue with Pyongyang, according to the agency.

In a meeting in Seoul on Friday, South Korean President Moon Jae-in requested a group of Buddhist community leaders to help open the way for inter-Korean exchanges and advance “the path of peace” on the peninsula.

“If (we) don’t give up hope for meetings and dialogue, we will surely move on to the path of peace and unification,” Moon said.

The appeal came just a day before the second anniversary of the summit between South Korean President Moon Jae-in and North Korean leader Kim Jong-un in Pyongyang on Sept. 19, 2018, Yonhap reported.

Tensions between the two countries have mounted over propaganda leaflets sent into North Korea from the South.

In June, Pyongyang blew up the inter-Korean liaison office in its Kaesong border district, just days after Kim Yo-jong, the sister of North Korean leader Kim Jong-un, warned of such a move.