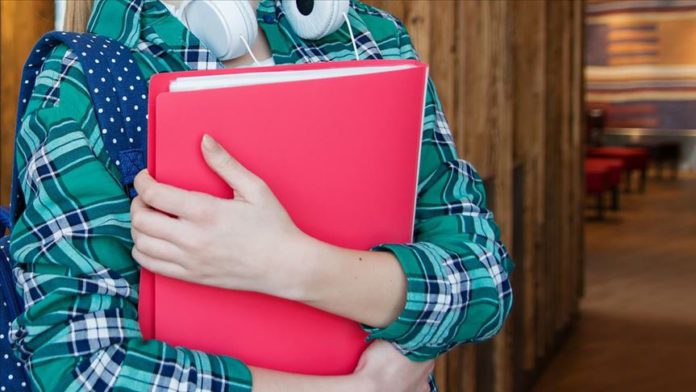 South Korea on Monday decided to gradually begin opening schools from next week after no new local coronavirus cases were reported for the third consecutive day.

“Starting on May 20, which is two weeks after key holidays in May, we will push to [reopen schools] in a phased and sequential process,” he said.

The step was taken after slowdown in spread of the deadly infection led authorities to announce further relaxation of anti-COVID-19 restrictions from Wednesday.

South Korea had shifted to online classes since early April to avoid spread of the infection. The academic year normally begins in March but was delayed due to the pandemic.

It was after 72 days on April 30 that South Korea reported no local infection. Similarly, no case was registered on Saturday and Sunday, the health officials added.

It led to slowdown in the country’s inflation to a six-month low in April, Yonhap data showed.

Korea Centers for Disease Control and Prevention said that eight more imported cases of the deadly infection were reported.

The country’s total number of confirmed cases rose to 10,801. Two more patients died due to the illness raising toll to 252.

Some 9,217 coronavirus patients have recovered making up 85% of the total number of infected persons. The country has conducted 633,921 tests since Jan 3.