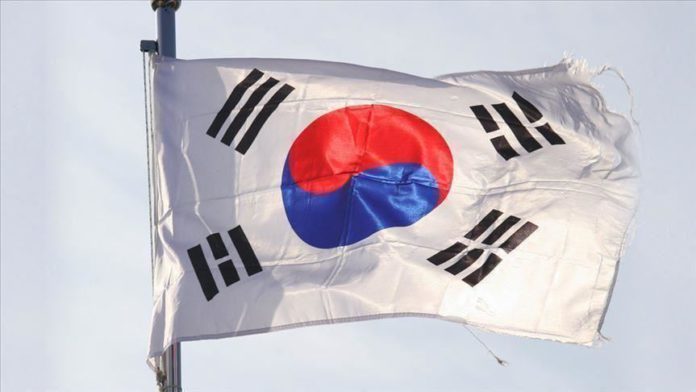 South Korea will approach the UN over Japan’s failure to honor Korean victims of forced wartime labor at a new facility celebrating its industrial revolution, local media reported on Tuesday.

“We are considering sending a letter to UNESCO [UN Educational Scientific and Cultural Organization] to request multilateral efforts to ensure Japan faithfully delivers on its pledge and exhibits commemorative materials for the victims at the center,” a South Korean Foreign Ministry official said.

Without giving a confirmed timeline, the official said the ministry plans to send the letter “at the earliest date.”

The development comes a day after the Foreign Ministry summoned Japan’s top envoy in Seoul to lodge a protest over the issue.

“We cannot but feel very worried and disappointed that we cannot see any kind of effort to commemorate the victims in any part of the exhibit,” the ministry said in a statement.

It aims to highlight Japan’s achievements in iron, steel, and coal mining during its industrial revolution.

The historic sites, which were placed on UNESCO’s World Heritage list in 2015, include the notorious Hashima Island, also known as Battleship Island, and six others where many Koreans were forced to work during Japan’s 1910-45 colonial rule.

Tokyo had pledged to recognize “Koreans and others who were brought against their will and forced to work under harsh conditions in the 1940s at some of the sites” but failed to keep its promise, the Yonhap report said.

South Korea and Japan have long-running disputes over their wartime history and remain engaged in a protracted tit-for-tat trade war.